At Seriously Skin, our practice offers a wide range of injectables for our patients to provide anti-aging solutions for both men and women who are ready to take charge of their appearance and “age gracefully.” Dr Jennifer Kish and her team of aestheticians provide several neurotoxins, which are used a little differently than dermal fillers. Neurotoxins are medications that block nerve impulses in the muscles in which they are injected. This can reduce the appearance of wrinkles and folds that appear on specific areas of the face, including between the eyebrows and on the forehead. These do not work the same as dermal fillers, which add volume specifically to the fine lines and wrinkles of concern.

Neurotoxins are in a class all their own. There are three popular brands of including Botox, Dysport, and Xeomin. All of these are made with the same active ingredient, Botulinum toxin type A. However, they each differ in their own manner.

Each neurotoxin is manufactured and purified differently, so the concentration of medication and the administration units are not all the same.

Botox and Dysport must be refrigerated at all times, while Xeomin does not. Because of this, Xeomin has a much longer shelf life—which is often more important to the physician than it is to the patient.

Clinical studies have shown that Dysport is known to last longer than Botox, with results lasting anywhere from four to seven months (versus three to six with Botox). Additionally, the results are seen sooner, typically within a few days compared to a week for Botox.

Each neurotoxin has its own area where it tends to work best. Dysport is said to work better for crow’s feet than Botox because of its ability to diffuse better. However, this does not mean that Dysport is the only medication that works well in this specific area as it can also vary on the experience of the one administering the injectable.

All of these neurotoxins can be used on areas such as the glabellar lines, forehead, and crow’s feet. However, Botox is the only injectable approved for other medical uses including hyperhidrosis, which is excessive underarm sweating. 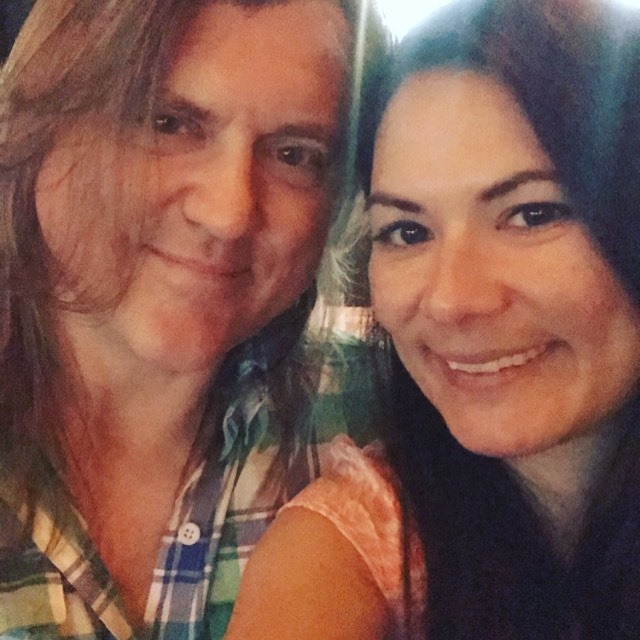 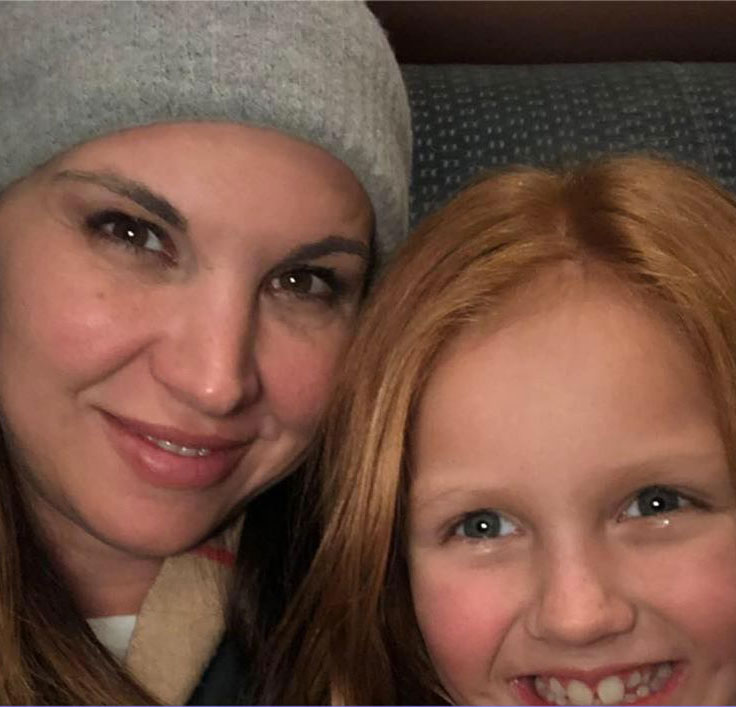