Coolsculpting and DualSculpting in the Cleveland area earns rave reviews

Seriously Skin of Chagrin Falls is such a big believer in Coolsculpting that the office has invested in multiple devices, making it the region’s only DualSculpting center. Two areas may be treated at once, so you spend half the time in the treatment chair. Coolsculpting reviews in Cleveland and the surrounding area are overwhelmingly positive; this noninvasive approach to body contouring has helped more than 3.5 million patients near and far finally shrink fat pockets that haven’t responded well to diet and exercise.

Treatment that works based on real science

Coolsculpting wouldn’t exist without knowledge of a process called selective cryolipolysis. Coolsculpting was developed at Harvard University, after researchers discovered subcutaneous fat cells were more vulnerable to cold temperatures than other tissues. Within a safe, closely-monitored environment, they found these cells could be targeted in a precise manner to destroy fat in those localized areas that are notoriously resistant to traditional techniques for fat loss.

The ease of firming up by cooling down

Seriously Skin’s professionals are trained in the proper use of Coolsculpting technology. Cool temperatures may be applied to any number of areas with FDA-cleared applicators designed to these specific treatment sites, including:

You’ll know Coolsculpting is working when you sense cold and pulling, tugging, or tingling that usually lasts only 5 to 10 minutes before the targeted site goes numb. Blanching, bruising, and other minor effects resolve in a few days or weeks post-treatment.

Patients also appreciate their shape becomes increasingly contoured in the two to six months following treatment, as treated fat cells are safely and naturally removed from the body. Seriously Skin’s satisfied patients join the 60-plus peer-reviewed studies that support this technique’s effectiveness at removing up to 23 percent of treated fat. Call 440-499-7145 to discover for yourself what everyone is raving about.

Back to Coolsculpting Home Page 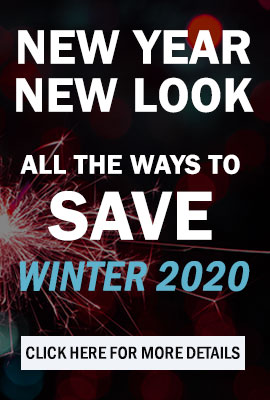